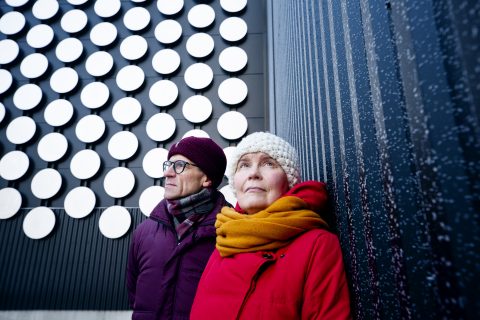 Already in the 1930s a wish for a house entirely dedicated to dance was expressed in Finland, but it took almost ninety years for funding to be secured. In 2017 a three-year research project promising to support the shared vision of creating a house dedicated to all forms of dance was launched. The film follows the construction of the House of Dance through the participatory ethnographic research project “The Good of Dance”.

To Siberia, With My Love