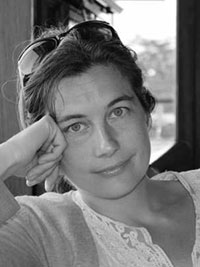 Documentary film director and photographer Malin Andersson lives in Ireland and Sweden. She works internationally as well as nationally, filming and directing her own creative documentaries and collaborating with international documentary producers. Her debut film (Belfast Girls, 2006) has won numerous nominations and awards and has so far been broadcast by 13 broadcasting companies around the world.

Boris Benjamin Bertram is a filmmaker, director, producer and partner at Good Company Pictures. He graduated from the National Film School of Denmark as a documentary film director in 2005. 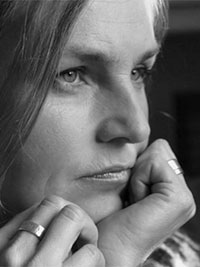 Ewa Cederstam is a filmmaker residing in Stockholm, Sweden. Since her graduation from Stockholm’s University College of Film, Radio, Television and Theatre (the Dramatiska Institutet), she has spent 15 years working as a cinematographer and has directed three documentary films. 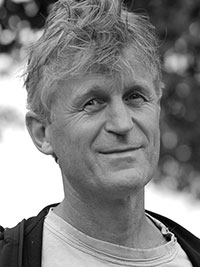 Helgi Felixson has produced and directed more than 20 documentaries in Iceland, Sweden, South Pacific, Asia, Africa and Latin America. He has also been involved as a delegate producer in a number of feature length documentaries, drama docs, commercials and fiction films.  With a wide range of productions, Helgi Felixson is well established in Sweden with his production company Felix Film.

Clarisse Hahn is a French-Swiss filmmaker. Her films explore the individual and social values that bind people together. Hahn is particularly interested in portraying ways in which people reflect their environment and construct their identity in various circumstances. 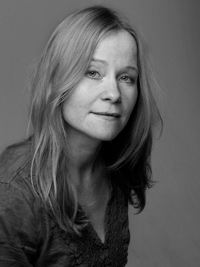 Mia Halme is a director of creative documentary films. The themes of her films are connected to human relationships and freedom – love, family, loneliness – and the extents of human dignity. In her films, Halme looks behind the façade of society and of human beings in order to see what is comical in the structures and in everyday life. Halme graduated in 2003 from the University of Art and Design Helsinki, Department of Motion Picture, Television and Production Design, with a degree from the Director study programme. Prior to this, Halme studied Journalism and Women’s Studies and worked as a journalist for newspapers and the radio. In addition to directing documentaries, she has worked as an instructor of film-making and has lead documentary film workshops for young people. 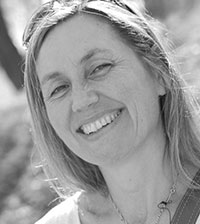 Titti Johnson was born in Malmö, Sweden. After her studies in the Film School at Gothenburg University, Titti has worked as a screenwriter, director and editor. Since 2000 she has been collaborating with Felix Film Ltd where she has worked in developing, directing and producing short- and feature length documentaries. 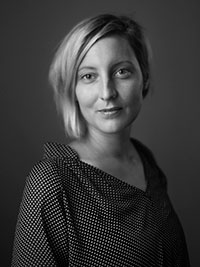 Mina Laamo graduated from the Department of Film, Television and Scenography of the Aalto University with a Master of Arts (Art and Design) degree, majoring in Documentary Film, in 2015. Before, in 2012, she obtained a Master of Arts degree, majoring in Comparative Literature and Gender Studies, from the University of Helsinki. In addition to working as a screenwriter and director in her own films, Laamo worked at Avanton from 2008 to 2015: as a Producer and Production manager and in charge of communications and marketing.

Sonja Lindén has worked as a producer, production manager and director in the field of film making. Her own works focus mainly on the experiences people have with freedom and its reflections on our external reality. The dimensions of love and loneliness are additional important themes in her films. Lindén established Avanton Productions in 2006. She has obtained a Master of Arts (Art and Design) degree in University of Art and Design Helsinki, Department of Motion Picture, Television and Production Design and a degree from the Helsinki School of Economics. She was inspired by the Philip Hoffman’s Film Farm in 2004 and participated in the EURODOC training in 2007. 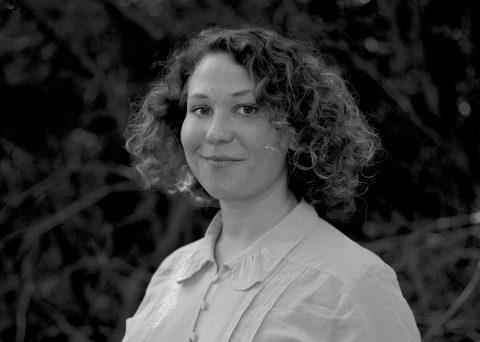 Julie Bezerra Madsen graduated from the documentary department on The National Film School of Denmark in 2013 with the award winning short film “Boy”. She has worked on various tv documentary series in Denmark and as a journalist at the Tv Station called: Tv-Glad. In 2022 she premiered at CPH:DOX with her debut feature documentary “All that Remains to be Seen”. 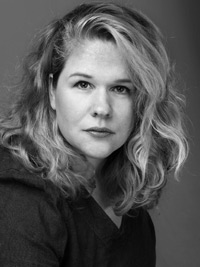 Hanna Maylett has directed feature documentaries, fiction films, short films, TV films and TV drama series. She graduated from the University of Art and Design Helsinki, Department of Motion Picture, Television and Production Design in 2000 with a degree from the Documentary director study programme. That year, at the Cannes Film Festival, she was selected for the Cinefondation Residence Programme in Paris. Maylett’s previous documentaries have received several international and Finnish awards. Her debut feature film was the fictional Sisters Apart, released in Finland in September 2008. 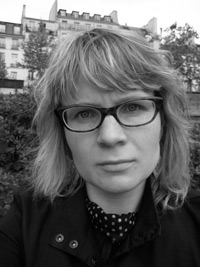 Artist and filmmaker Anu Pennanen, originally from the community of Kirkkonummi in southern Finland, presently lives and works in Berlin and Paris. She graduated with a Master of Fine Arts degree from the degree programme of Time and Space Arts at the Finnish Academy of Fine Arts in 2003. In addition to art exhibitions, films by Anu Pennanen have been screened in international film festivals including the Rotterdam and Hamburg film festivals, the URB Festival at Kiasma in Helsinki and film screenings at museums (such as MOMA in New York, the Pompidou Centre in Paris and the Ludwig Museum in Budapest). 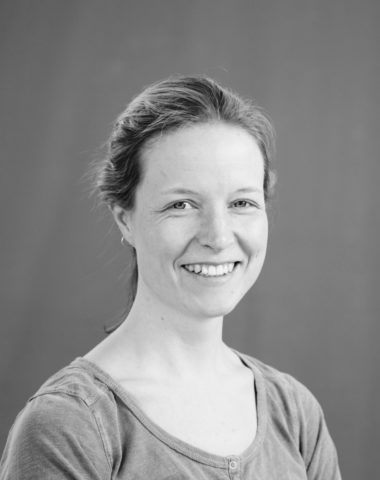 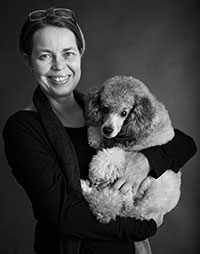 Helena Öst is a film editor who has also worked as a visual artist. She has edited both fiction and documentary films. Her visual art has been shown, amongst others, at the Finnish Artists’ Annual Exhibitions and at the Helsinki City Art Museum and abroad at the Steven Friedman Gallery. Öst holds a Master of Arts degree from the Aalto University, Department of Film, Television and Scenography and from Goldsmiths, University of London.